What would you do if a member of your family was accused of murder? In 2000, Barry George was arrested for a murder that happened the year before… and he was innocent.

Michelle is the sister of Barry George. He was accused and jailed for killing the much loved TV Presenter, Jill Dando in 1999.

At the time of the murder, Barry & Michelle hadn’t spoken for a while. Barry lived in London and Michelle was living with her husband and children in Ireland.

As soon as Michelle heard the news about her brother, she knew he was innocent and flew straight across to London to see him and be with her Mum.

Barry was sent to prison for murder on the most ridiculous evidence and he served 7 years before finally, they did a retrial and found him to be ‘not guilty’.

Michelle goes into a lot of detail surrounding the trial, her personal life, the acquittal, Barry’s mental health, and much more.

It is a compelling read and definitely worth reading if you’re interested in true crime and wonder how mistakes can do easily be made.

So far, nobody has been found guilty of murdering Jill Dando so the family are still unable to get justice for her.

The police focused far too much on Barry at the time, despite the fact that he was seen at an appointment at the time of the murder so he couldn’t have done it.

I highly recommend giving this book a read. As it is true crime, there aren’t really any ‘spoilers’ as the story has been all over the news anyway. The story itself might be well known, but the insights into Barry & Michelle’s life and how they dealt with this is very intriguing and incredibly sad.

Michelle does refer to God a lot, and as she is very religious, she prays a lot which is written within the book. She feels that God gave her the confidence to keep going and fight and it’s commendable how she actually did keep fighting throughout despite everything that happened.

I hope eventually there is proper justice for Jill Dando. She deserves to rest in peace and her killer is still out there somewhere. There must be someone who knows what happened or who did it?!

I’m so pleased that Barry was acquitted and is finally able to lead some semblance of a normal life.

Well done to Michelle for never giving up and being brave enough to tell her story.

Thank you to #lovebookstours and #malcolmdownpublishing for gifting me this book in return for an honest review. 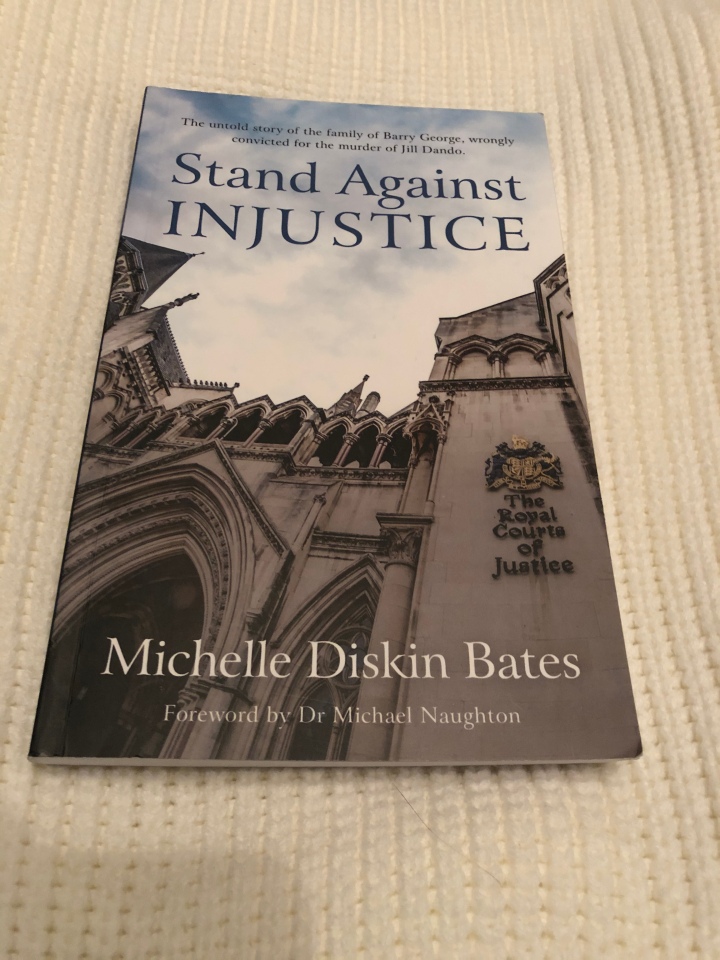